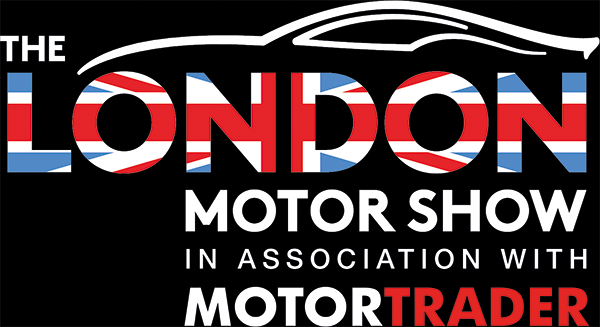 While the British Motor Show might have gone the way of the dodo, the UK isn’t left out of the world of great motorsports events. There are plenty to choose from, but one of the most highly anticipated shows of the year is the London Motor Show. It takes place over the course of four days, and while 2016’s show has wrapped up, it will be back again for 2017. Why should you take the time to explore this hotbed of automotive style and technology?

One of the reasons to attend the London Motor Show is the fact that you get to experience a host of auto brands. 2016’s event had 35 different automakers in attendance (and backing the show financially). There were names like Aston Martin and Rolls-Royce, as well as BMW, Ford, Jaguar and many, many others. This was the chance for attendees to get a close up view of marques they might not see otherwise, such as the McLaren 570GT and MG’s first-ever SUV.

While many attendees prefer to prowl the floor and view the cars, others like to learn, and there was no shortage of options in 2016. The expectation is that 2017 will have even more. There were lectures and talks from designers and developers, as well as high-profile industry experts (Sir Stirling Moss, for instance, or Tiff Needell). Authors and writers were also on hand doing book signings.

Automotive technology evolves very, very quickly today, and the 2016 London Motor Show gave attendees an up close, personal look at some of the technologies that will soon affect their daily driving. For instance, there was a live demonstration of autonomous emergency braking at the Stop the Crash exhibit. This is just the tip of the proverbial iceberg – other technologies on display ran the gamut from autonomous driving to new tyre tech and everything in between. Alternative fuel technology was also being demonstrated – the Riversimple Rasa showcased how hydrogen fuel cell tech works.

There’s a great deal more than just cars to enjoy at the London Motor Show. There were options for eating and drinking, and Top Gear was in attendance, as you’d expect. There was also the chance to actually get into a high-performance car and take a test drive. Rides, play areas and many other options were also available. Given the huge success of the 2016 show, you can bet that 2017 will be even larger, with more options for the entire family.

In 2017, the London Motor Show will be held from Thursday, the 4th of May through Sunday, the 7th of May. The 4th will be for press and trade attendees only, but the general public is welcome to attend Friday, Saturday and Sunday. It will be held at Battersea Park (Battersea Evolution), the same place as the 2016 show.

If you’re even remotely interested in motorsports or automotive technology, this is a must-see event.