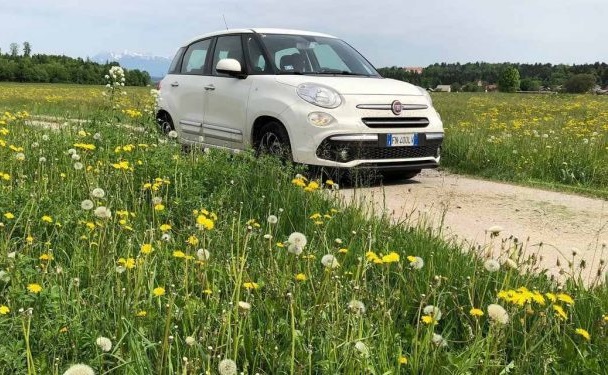 The UK is chock-full of stunning vistas and historic sites. However, it is not always about where you’re going, or at least not solely so. The journey is equally important. Getting out on UK backroads allows you to experience British, Scottish and Irish countryside in ways that you simply cannot from the more heavily travelled roadways. With that being said, touring those back roads does come with a few caveats. The following tips can help ensure a more enjoyable, safer tour.

Watch for Livestock and Wildlife

Driving the UK’s back roads often means coming face to face with some of the livestock and even the nation’s wildlife. Sheep, cattle, and goat herds are often encountered along narrow country lanes, so bear this in mind while driving. Wildlife is more likely to be encountered near protected areas and woodlands, but always keep a vigilant eye for animals.

Many of the roads you’ll be driving are considered “single carriageways” and have a posted speed limit of 60 mph. Dual carriageways usually have a posted speed limit of 70 mph (both speeds are for vehicles under three tonnes). Be aware that both of these are often too high to be safe, particularly if you are unfamiliar with the roadway in question. Exercise a modicum of caution and realise that you’re not obligated to maintain the speed limit if you feed uncomfortable or unsafe.

For those who have never driven on country roads before, or those who have done so only infrequently, the unexpected should be expected. We’ve already mentioned herds of animals, but you may also encounter the occasional tractor, cyclist, or even hiker along the road, so keep your eyes open and be prepared to slow down quickly.

Many of the UK’s back roads are small and little used by anyone other than locals. Because of these, these roads rarely appear on national maps. Instead, you’ll want to have a good GPS unit for your car, whether that’s a dedicated GPS or a smartphone app. In general, a dedicated unit that utilises satellite signal is usually the better choice, as there are many areas of the country where there is little or no cellular signal, so you cannot always count on your mobile.

Because the UK back roads are narrow, and because you may encounter unexpected obstacles, it’s generally considered wise to plan for additional time. For instance, if you need to be at a particular location for a tour by a specific time and the drive should take 30 minutes, plan for 45 minutes or even an hour. Leaving just a few minutes early can make the difference between enjoying everything you want while touring the UK and being frustrated as delays prevent you from partaking in the activities that you want.

Ultimately, touring UK back roads is an excellent way to get to know the real character of the country, but it does require you to take some specific precautions and considerations.