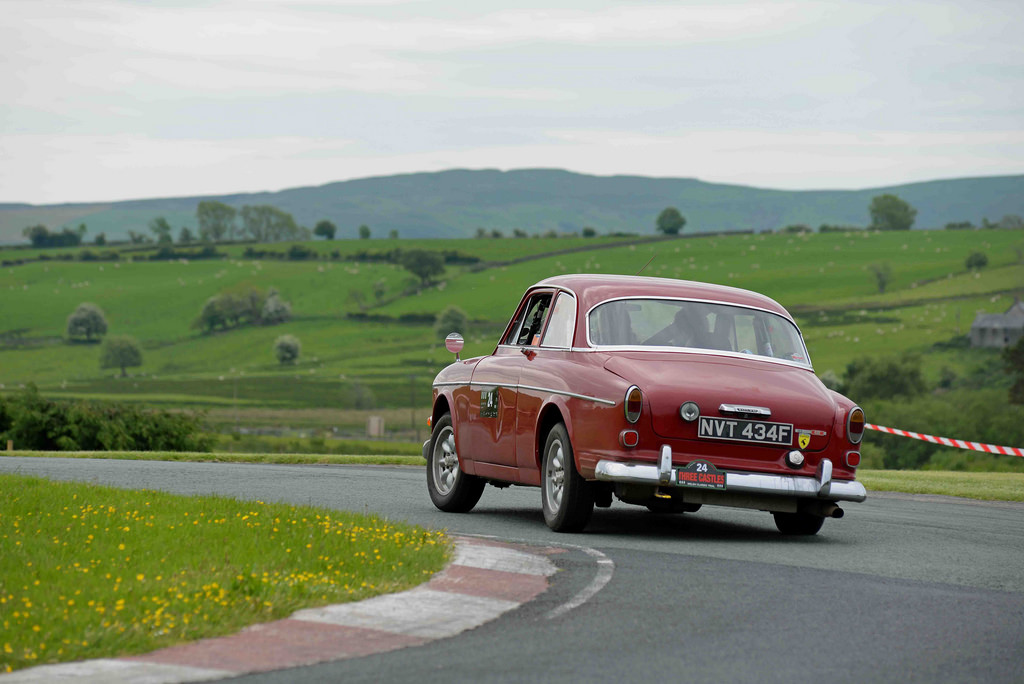 When it comes to motorsports, rally racing is one of the most popular in the UK, and for good reason. It pits drivers and their cars against some of the most challenging landscapes in the world, and hinges on outstanding driving skills combined with the ability to endure rough terrain and long hours behind the wheel. What’s more – there are plenty of rally races held throughout the year to enjoy.

Spanning three days and 20 tests, as well as a dozen regularities, the Three Castles Welsh Classic Trial spans over 500 miles of Welsh countryside. It begins and ends at Llandudno, and offers an interesting mixture of racing in a relaxed atmosphere. Unlike many other rallies, Three Castles takes place on private venues and on paved roads only. It also supports Blind Veterans UK, and driving teams will enjoy four-star comfort throughout the three-day event, as well as included meals and help from BritAssist recovery teams at halts.

Held in July, the Royal Automobile Club 1000 Mile Trial is the “rally of the year”. It dates back to its first running in 1899, and this year’s event begins in Edinburgh. It runs to Woodcote Park (and it’s a one-way race). Note that this rally is only open to owners/drivers of pre-war cars, making it one of the most unique events in British motorsports. Most of the rally takes place on paved surfaces, but there are some loose gravel roadways. Navigation is only possible with a basic map and Tulip diagrams, so it’s rated as an intermediate difficulty event. The rally spans a full week, and includes some of the most stunning scenery in Scotland and England.

RAC Rally of the Tests

Perhaps the most iconic rally in the UK, the RAC Rally of the Tests was responsible for shaping the future of the sport in Britain. The first race was held in 1932 and ran for 1,000 miles. It was renamed after the war to its current name (Rally of the Tests) and was held almost every year thereafter. Navigation is possible only with map plotting and route instructions, and quite a few unsealed road surfaces are used. Evening/night racing also takes place during some legs of the rally. It will be held in early November, and will last for four days total.

There are plenty of other rally races held throughout the year across the UK, including those designed for classic cars and for more modern automobiles. While the format, length and duration of each race varies, they all share the same heritage of endurance, passionate driving, and the ability to “push on” when the unexpected arises. Simply put, there’s really nothing quite like rallying and whether you’re interested in being a spectator during certain legs or entering your own car, it’s an incomparable experience that everyone should enjoy at least once.