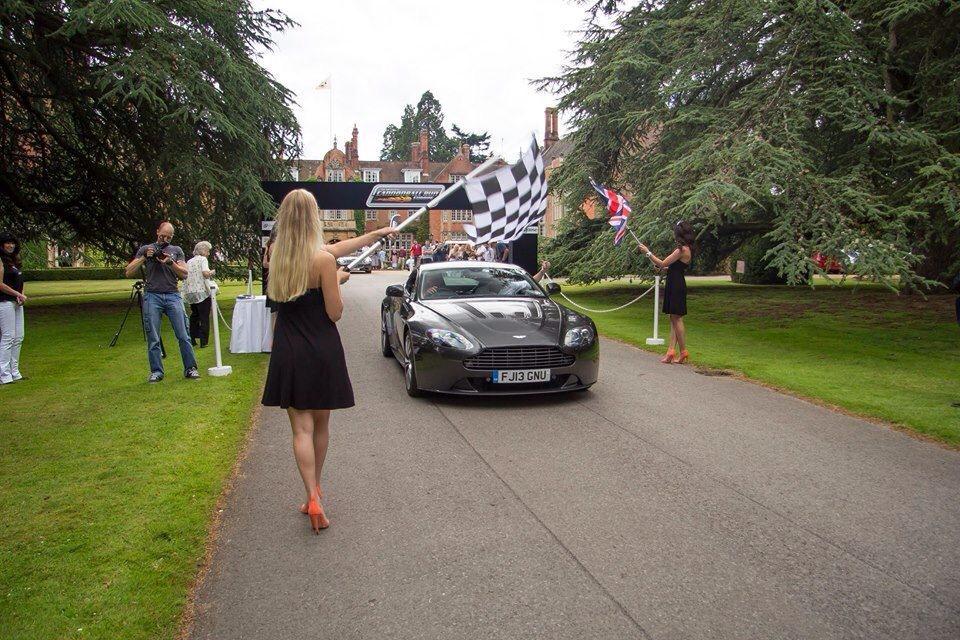 It might not be technically located in the UK (it spans continental Europe, instead), but the Original Cannonball Run road race is definitely a must-experience event for anyone who loves the thrill of exploration, the freedom of open roads, and the challenge of tackling winding, mountain tracks.

The race actually originated in America, with the Cannonball Baker Sea-to-Shining-Sea Memorial Dash which was held in the States in the 1970s, and immortalised on celluloid in Cannonball Run in 1981. However, since 2002, it has taken place annually in Europe. The experience spans some of the finest roads for driving in the world. However, it’s not just about hitting the blacktop and putting the pedal to the metal. There’s a twist or two.

The twist is that the Original Cannonball combines skill behind the wheel, endurance and the feel of a top-secret mission. Each driver is given a mission every day, and it must be completed by the time you stop for the night. Contained within your “mission pack” will be the route you’re supposed to travel, as well as pertinent information about countries you’ll drive through that day.

Perhaps the single most surprising thing about the race is this – the route is secret. You will not know where you’ll be driving or your ultimate destination until you open the mission pack in the morning.

At the end of each day, you’ll check in to a 5-star hotel (noted in your mission pack). Organisers recommend “smart casual” for the night time dress code, although your attire during the day should be comfortable enough for long hours behind the wheel.

While other events might be about speed, this one is not. In fact, the organisers stress that racing should not take place on public roads, and there are no decals given for cars (so as to not attract attention). The trial is to complete your daily mission, while navigating challenging roads (think mountain passes and the like). It’s more about a strenuous course than it is about speed. The good news is that you do not need an actual sports car to compete in the Original Cannonball Run.

With that being said, the organisers do guarantee the chance to take your car on one of the world’s top-rated tracks. In the past, these have included Hangaroring, the Ascari Circuit, and the Red Bull Ring to name just a few.

The End of the Race

Contrary to the way most of these events end, the Original Cannonball Europe ends with a gala dinner and party. You’re welcome to have guests at the party as well (but not at the end of the daily driving segments).

If this sounds like just the ticket, the event is held annually. The 2017 event is expected to be one of the best yet, but you should get your name in the hat quickly, as spots fill up very fast.