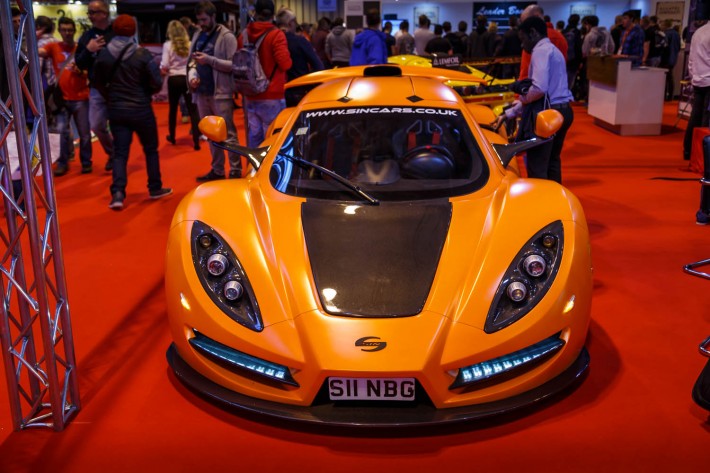 The Top Motor Fairs in the UK

Whether you’ve got a passion for the roar of an engine, or you love the sleek lines of classic cars, there’s nothing quite like a motor fair to put you up close and personal with the objects of your desire. Of course, there are more than a few motor fairs held each year across Britain, but which are the largest and draw the most people? Actually, there are several that might be worth your time.

We’ll start our list with the London Motor Show, perhaps the largest of them all. Held from the 5th to the 8th of May, this motor fair is sponsored in part by The Telegraph, MotorTrader and Auto Express, and takes place at the famed Battersea Evolution within Battersea Park, London. This year’s event promises to be something quite different, with fun for the entire family. It’s not just for petrolheads.

Attendees will find “entertainment for the whole family, featuring extensive video games, a giant remote control race track, educational safety demos and quizzes, and the opportunity to meet Formula One drivers,” according to the London Motor Show’s spokespeople. Of course, there will be cars and concept vehicles of the future, as well as an area dedicated to the history of automobiles. The British Legends Hall of Fame will also be well worth a look. And, if you feel peckish, stop by the catering forecourt.

For those who truly have a passion for speed and performance, the NEC Performance Car Show is a “can’t miss” option held every year. Stop in to see powerful vehicles from brands like Aston Martin, Ferrari, Porsche and McLaren to name a few. The Caterham driving experience is one of the most popular, but attendees can also meet drift teams, enjoy precision driving displays and much more. Of course, it also takes place alongside the Autosport International, and Performance Car Show attendees also get access to that event.

Billed as “the fastest show on earth”, the Autosport International takes place at the NEC in Birmingham every January, in conjunction with the Performance Car Show. It covers a million square feet of space, and features everything from monster trucks to Formula One and more. Interestingly, this show is as much for industry professionals as is it fans of motorsports, so don’t be surprised if you find yourself rubbing elbows with drivers, designers and the like. Stop by the live action arena while at the show to get a first-hand look at some of the high-octane performance machines in action.

These are only a few of the many motor fairs held annually across Britain. Others worth your time include the Flying Scotsman, the London Classic Car Show and the International Ford Show Surrey. Really, there’s something for everyone, whether you’re passionate about the cars of yesteryear, or more interested in the performance technology of tomorrow.